With reports of drug overdoses on the rise, the opioid crisis has been a popular topic in the media. What many don’t realize is that the problem is affecting women– especially those in middle-age– more than any other demographic. Here’s what research is telling us.

For the last two decades, women, especially those in midlife, have generally not been considered to be at high risk for opioid abuse deaths. Yet, according to the Centers for Disease Control, overdose deaths among women ages 30–64 skyrocketed by 260% between 1999 and 2017. But for women aged 55–64, the rate was 500%. The average age at which women died from overdoses in 2018 was 46.3 years, up almost 3 years from what it was in 1999. However, lack of awareness has caused the plight of these women to remain mostly overlooked, until recently.

Why Is the Opioid Crisis Impacting Women at Higher Rates?

Opioid abuse can include anything from heroin to prescription painkillers. While healthcare providers and researchers aren’t completely sure why the problem is especially severe for women, they speculate that it may be due, at least in part, to stress. Because of changing societal roles, women are tasked with multiple responsibilities at work and at home. Trying to balance work and family obligations can feel overwhelming at times, especially for women who are also dealing with physical or mental health problems on top of everything else.

Another possible explanation for the spike in overdose-related deaths may be the over-prescription of opioid drugs. When recommended treatments prove ineffective, patients may mix medications, hoping for better results. Unfortunately, the consequences can be fatal.

Research is giving the medical community some much-needed insight on how to help this vulnerable segment of the population. Women’s healthcare associates report that many women seeking substance abuse treatment also contend with other health problems, which can be aggravated by substance use disorders. A coordinated approach can ensure women receive adequate care that targets more than just the addiction. Physicians are also paying closer attention to dosages and length of time they prescribe potentially habit-forming medications. 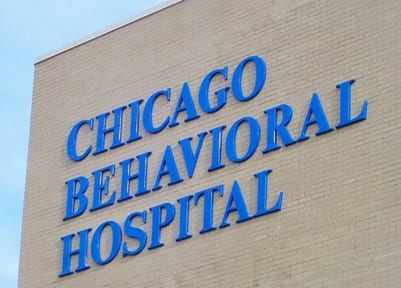